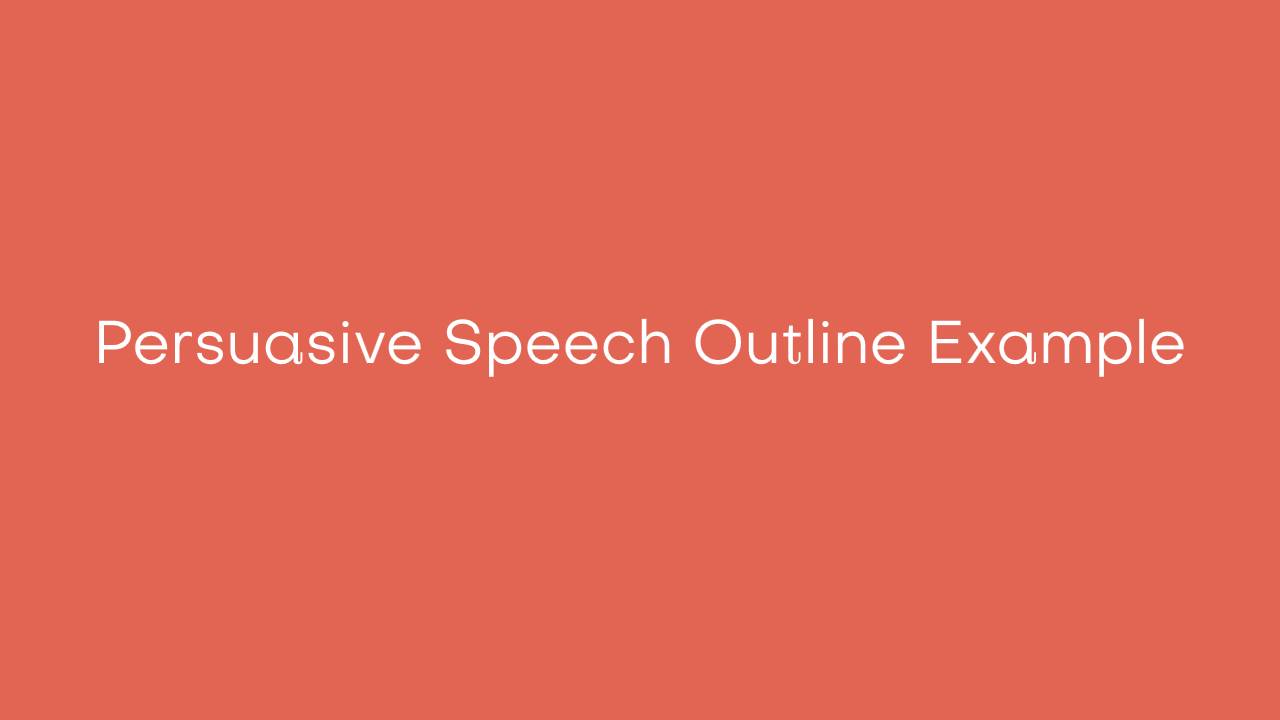 We Should Not Build Housing in Areas Prone To Flooding

I. Causes of floods and examples of prone areas.

2. Effects of flooding on a country:

I. Loss of lives and properties.

II. Effects on the economy and social life.

I. Advice from the Environmental Agency.

Flooding is a disaster, which is caused by nature. It is an overflow of large masses of water submerging or drowning land, which is not usually covered by water. Flooding also occurs in lakes and rivers, which bursts their banks making the area unsuitable for habitation to both flora and fauna. People should not build houses in areas which are likely to flood during the rainy seasons. Such areas include high slopes, river banks, and flood plains. Floods have claimed the lives of many people and property worth billions of dollars in the world during the recent times. There is nothing as heartbreaking as a person witnessing his/her expensive house being drawn away by floods. News of losing close relatives and friends is unbearable to those who are left (Langley 1).

People must learn from the history and stop building houses in flood prone areas. These losses can be prevented by taking caution and not building houses in flooding areas (Langley 1). For instance, in KwaZulu-Natal alone, more than a hundred and thirty lives have been lost and property worth eight billion destroyed since the year 2008. It is notable that the sequence of flood calamity repeats itself after a short period in the world. Individuals already settled in those areas should feel encouraged to relocate to safe areas to avoid possible losses in the future. (Memela 1). Dealing with the aftermath of flooding disaster is an expensive activity for the government, especially where the sequence or damages is high. A country is likely to suffer economically after losing property and lives of people, who contributes to the growth of the economy. Individuals who lose their loved relatives and neighbors suffer emotionally and psychologically from the separation. In addition, people who live in flood prone areas live in fear of a disaster occurrence. This limits them to invest in the area as they fear losing their property, thus, it leads to reduced economic growth (Memela 1).

In the United Kingdom, the Environmental Agency advised the government to disallow building of new houses in areas frequently experiencing catastrophic flooding. The agency insisted that building houses in those areas means exposing peoples’ lives and wealth to a great risk. However, there are some businessmen who take advantage of the situation. They buy the houses at low prices during flooding period and sell the same houses at a profit after the floods. It has also been noted that some people prefer living in such areas, especially women who trade commodities and travelling using boats to their various market destinations. Fishermen also prefer to live on the riverbanks or lake shores for the convenience of their work place. Although this is an advantage to them, it exposes them to a higher risk of losing much (Langley 1).

In conclusion, everybody must value his/her safety and take the first initiative of not building a house in flood prone areas. This is because despite efforts by the government to relocate these people, they still return to risky areas. Meteorologists always warn people living in flooded grounds, and this falls to deaf ears as they are reluctant to move to safer grounds. The result of their ignorance is death and destruction. Governments of the nations that are prone to flooding are to be blamed on flood menace because of their reluctance in finding a lasting solution to this problem (Langley 1). Individuals, agencies and governments must all unite to prevent deaths and losses that occur as a result of building houses in areas prone to flooding.