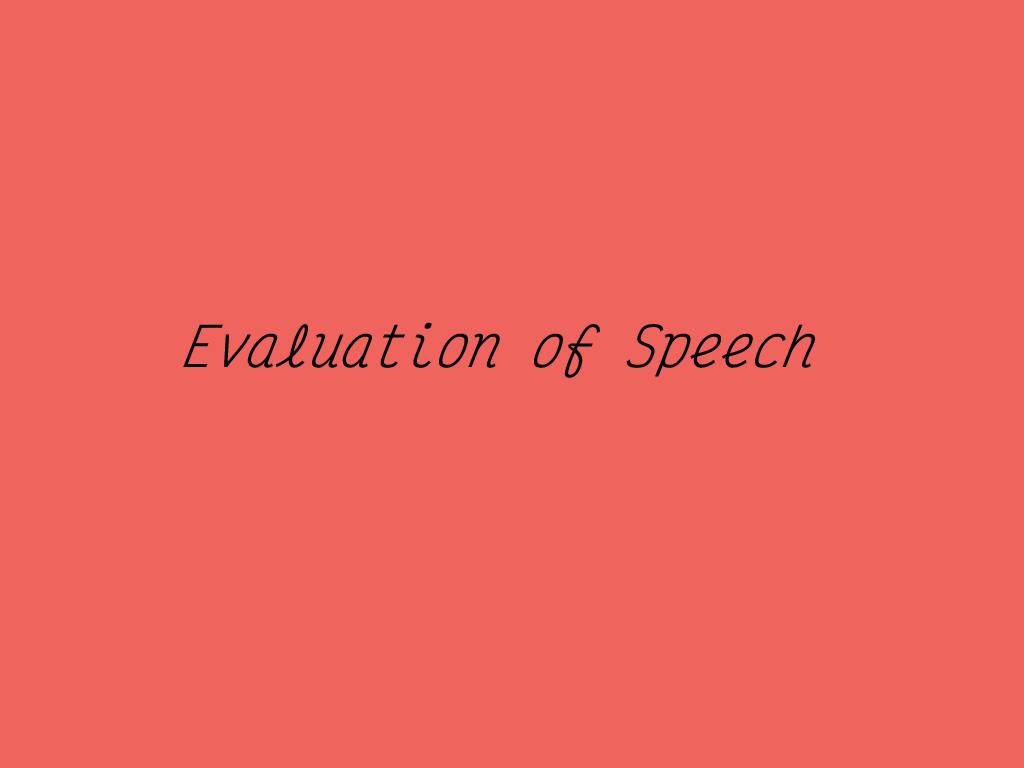 The State of the Union Address of the 20th of January 2015 was delivered by the president of the United States Barack Obama. At State of the Union Address, all members of the government, including Vice President Joseph Biden, who, under the Constitution, was the chairman of the Senate, and legislators and members of the US Supreme Court were present. In general the address lasted for about an hour. The central subject of the speech can be defined as the analysis of the current and potential social and economical struggles that are supposed to be overcome in case of the nation unity.

The address took place in the U.S. Capitol of the House Chamber. Great Hall of the House of Representatives was full with Democratic lawmakers sitting on the left, the Republicans on the right and the guests of honour at the front and back. The president was speaking at the podium, and behind him, the President of the Senate, Vice President Joe Biden and House Speaker John Boehner were sitting. The official style of the ceremony was maintained by the image of the American flag placed behind the Vice President and House Speaker and the official style of the guests’ clothes.

The mode of presentation was “memorized”. Of course, the text of the address was written before its delivery by Cody Keenan – the main speechwriter of the president (Schmidt, 2015). Perfect knowledge of the text made it possible to focus on oratorical skills. It created the feeling of the improvised conversation, which, at the same time, was full of the definite facts that made the speech sound convincing.

Barack Obama’s voice sounded confident and clear. In general, the voice was modulated and appropriate for each uttered massages and orotund as it was clear and loud enough to be audible for the wide audience. Speech rate of the address corresponded to the conversational speech to make the information understandable for the audience. Most of the words were uttered quickly, but in case Obama wanted to point out a certain word, he pronounced it slower, stressing each syllable. The average pause that was used lasted for 1-2 sec. They were made after and before some important massages in order to attract audience’s attention and stress the main issues.

The loudness of the speech was not influenced by any distractions. No microphone echo or any other extra sounds were heard since the sound equipment of high-quality, and that preserved the speech from any misunderstandings of the massages. The vocal variety of the speech included rising intonation. In some cases, the volume of the utterance was lowered to the kind of whispering in order to evoke a sense of the deep trust. The articulation of the speaker was clear. However, when some colloquial expressions were used, the speaker made his utterance more released and less strict to reduce the tension of the audience provoked by the serious discussed issues.

The wide usage of the non-verbal devices helped to make the speech more convincing. Eye contact was maintained with the whole audience, as the president was observing the whole room during the speech without concentrating on the definite point. That created the sense of conversation with all members of the meeting, giving them equal sense of significance. Hands gestures were often used to convey the definite information: force gesture (palms disclosed in different directions), gestures generalization (oval motion with both hands used simultaneously), gesture association (fingers or palms joined). Speaker’s facial expression was strict with the slight smile. In one moment, he even smiled and gave the wink to the audience; however, he did not let the atmosphere become too informal.

In general, oratorical devices of the speech were convincing and appropriate. However, as for me, it would be better to use less hand gestures as sometimes they distracted the attention from the speech. Also, sometimes the pauses were too long and weakened the transition between the ideas.