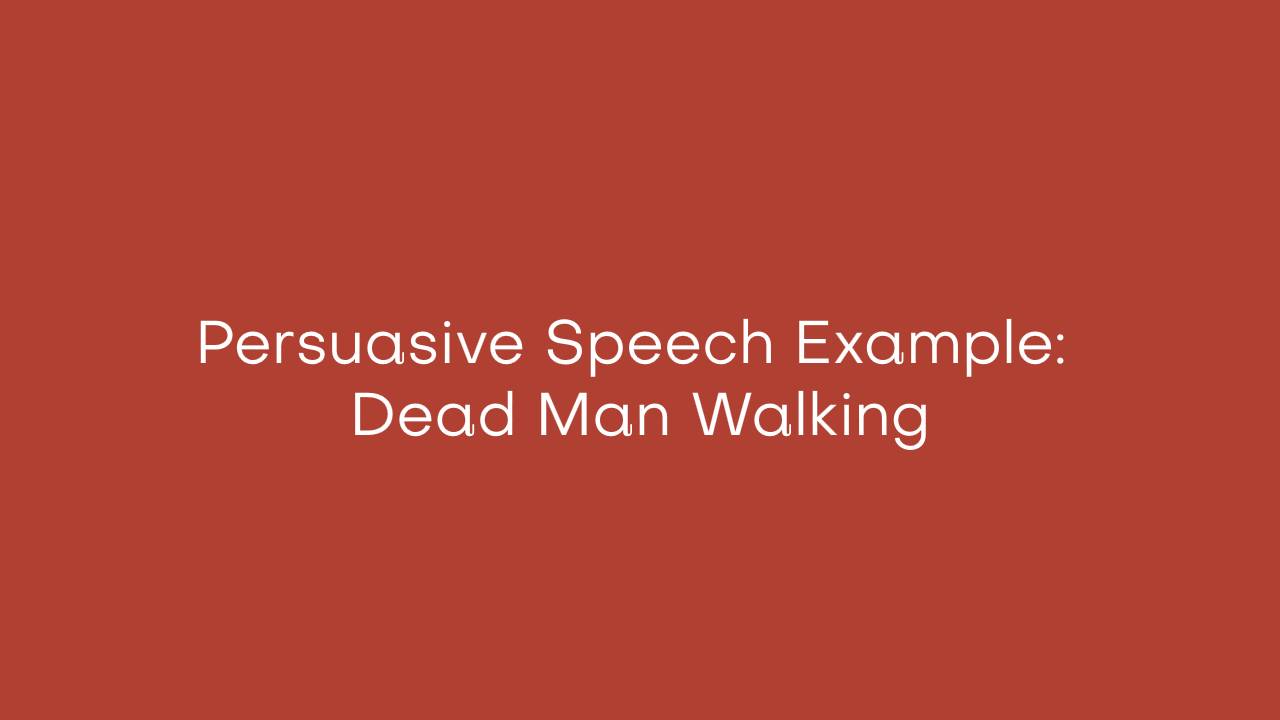 The prisons and correction departments in the US have come under sharp criticism for bias when passing judgment on offenders. This problem is said to begin with the police whose activities seem to discriminate blacks and Latinos in the US. In many occasions, the jury deliberating on cases involving white persons and African Americans are believed to charge the former ones. Blacks also seem to get more severe sentences compared to whites. In order to better understand the situation, it is reasonable to study the case of Patrick Sonnier in the book “Dead Man Walking” who received unfair punishment due to harsh judgment.

Patrick Sonnier was a man on death row when Prejean visited him during her work with imprisoned people while trying to ensure social justice. This convict was executed according to the sentence given by the court, and this devastated Prejean very much. She was henceforth determined to push for the abolition of the capital punishment and to assist the families whose members had been subjected to that particular retribution. Patrick was held guilty of killing two teenagers, even thought it was Eddie who pulled the trigger (Prejean, 2011).

Prejean describes the neighborhood where Patrick was born, namely St. Thomas in Louisiana. A single mother raised Patrick and Eddie. The father had died when he was eleven, and they lived in abject poverty. Patrick had to abandon school in eighth grade due to poverty since they barely had enough to eat. He became a truck driver at a young age to keep the family going (Prejean, 2011). Talking about people living in the state, they were among the working poor and underwent much hardship. Police brutality was the order of the day for teenagers in this area. Most of residents of this community could barely make a decent living, especially single teenage mothers. The government had reduced the financing for social services while increasing the rate of incarceration. Prejean uses these conditions to justify the engagement of teenagers from these poor neighborhoods in unlawful activities.

It was in the backdrop of this information that she began to work with incarcerated individuals from the same community. Patrick was her first client. Patrick in his response to her said it was “just too hard” to be in his situation and that sparked off the long-standing relationship between them (Prejean, 2011). Patrick said while he was imprisoned, he could not visit his old mother and a brother in a prison in Angola. Thus, this left him all alone in the world (Prejean, 2011).

Prejean hired a lawyer from Louisiana after Chava told her that many lawyers would not be interested in handling convict cases. In the process of preparing his defense, she researched about the victims and discovered that they lived a happy life. She also noticed the way offenders have been castigated in the newspapers that termed their actions as horrific on the least. When Prejean visited the prison as the spiritual advisor to the convict, she met the Catholic chaplain who described the men as “scum of the earth” and advised her not to allow herself be deceived (Prejean, 2011). Her visit to Angola prison further reveals the harsh treatment of the prisoners. This prison had tiny cell blocks the size of the dog kennel. The prisoners were subjected to brutal abuse by the officers.

Millard Farmer was aware that this case would be very hard to settle. He cited the weakness of the initial defense in the case. The Supreme Court, he said, chose to execute Patrick as a political compromise for enforcement of the civil right laws by the government. Millard thought of using the ineffective counsel for his argument, though he still felt this might not work. The lawyer did not give personal testimony for Patrick in the trials, which was a deliberate attempt to make his defense weak. Thus, this could be the reason ninety-nine percent of the individuals on death row were poor.

The purpose of the prisons and correction services should be to rehabilitate and integrate offenders back into the society as functional members. The beginning of the transformation process is when individuals identify their mistakes and take steps towards the right direction. Patrick had indicated that he was remorseful for his action and was ready to change into a better person.

On realizing that his role in the crime had contributed to the loss of life, Patrick felt very sorry for the teenagers and the families. He went ahead to apologized to Lloyd LeBlanc, a parent of one of the deceased. While being incarcerated, Patrick was a model prisoner, and this should have been a good ground to begin the process of rehabilitating him.

Racism and the Sentence

Racial segregation could have informed the decision by the court to give the verdict that the two brothers received. Millard recounted to Prejean how he had attended a trail where the all-white jury delivered a death sentence to a black man. The case seemed outwardly biased towards the black and was filled with racial profiling. It showed that the society valued the black life less as compared to their white counterparts. The Supreme Court had in 1987 agreed that there were racial inequalities in the death sentencing in the country. Nevertheless, their response was that it was “an inevitable part of our criminal justice system” (Prejean, 2011).

Patrick may be a party to murder, but he was not the actual killer. He did not kill the teenagers; he only conspired with Eddie to kidnap them. While investigating a crime, a poorly prepared report was submitted, and that is why it pointed the finger at the wrong man. As a result, Eddie was serving life imprisonment, while Patrick received death penalty that shows lack of professionalism and poor skills among the investigating authorities.

Social Injustice in the Society and its Contribution to Crime

There is a long history of the abuse and cases of social injustice in the country, and this is also experienced in the judiciary. The country should thus not go ahead and kill poor citizens for crimes when it lacks moral authority. The duty of the government is to protect the rights of all people without favor or discrimination. The government should not decide who dies and who lives in the process of proving guilt or innocence that is tremendously flawed.

Patrick was not justly convicted, and he did not deserve the kind of retribution given by the court. Corporal punishment should be abolished and replaced by a more reformative approach to the crime in the society. Crime needs prevention more than cure. To abate crime, it is crucial to correct social injustice in the society. It is vital to treat everyone equally and avoid system or racial discrimination of a given group of people because of their background. Correction and rehabilitation is the path to changed behavior of those found guilty of an offense. Thus, before one can pronounce the guilty verdict, the crime must be proved beyond reasonable doubt.

Prejean, H. (2011). Dead man walking: An eyewitness account of the death penalty in the United